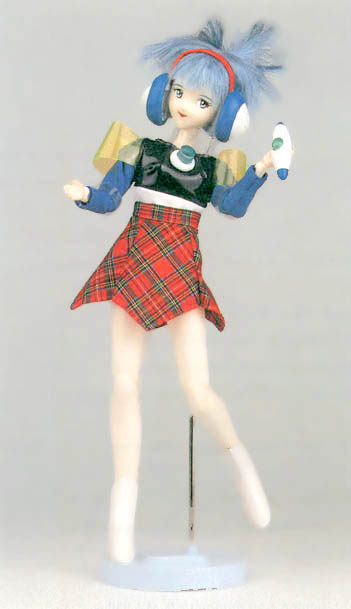 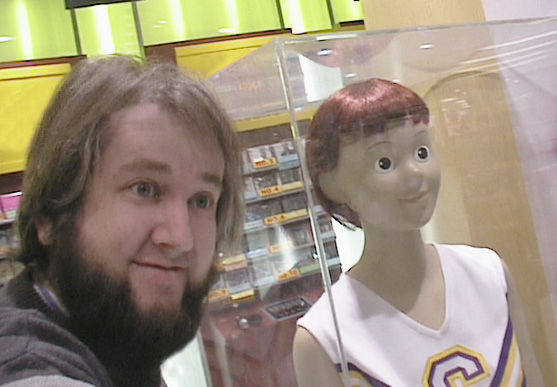 J-Pop is an umbrella like term covering the just about all the pop and rock music made for Japanese audiences. While it, or parts of it are covered by a number of websites and English language magazines, as a whole it is of no interest to me. Just like other categories of music, there are subacategories to J-Pop. For example Idol singers, and mainstream rock bands, glam rock, etc.. Some of these categories are of great interest to me, most notably Technopop which had its big time from 1978-1983 or so, though bands like P-MODEL still do an excellent similar sound today. Even this style of music has itself an offshoot category with the current New Wave of New Wave bands of the last 2 years or so. These bands, like Spoozys and Polysics do a retro synth-band sound of circa 1979. Another area of great interest to me and also well known outside Japan are the so-called Shibuya-kei bands. These are acts like Pizzicato Five, Cornelius, Towa Tei, Kahimi Karie, Buffalo Daughter, Takako Minekawa. Most notably they take strange old pop elements form the 60s and 70s, Europe and the US, and combine them with original and current sounds. Contrary to widespread belief, these bands, while not without hit records in Japan, and while still falling under the J-Pop label in a broad sense, are not really mainstream acts.